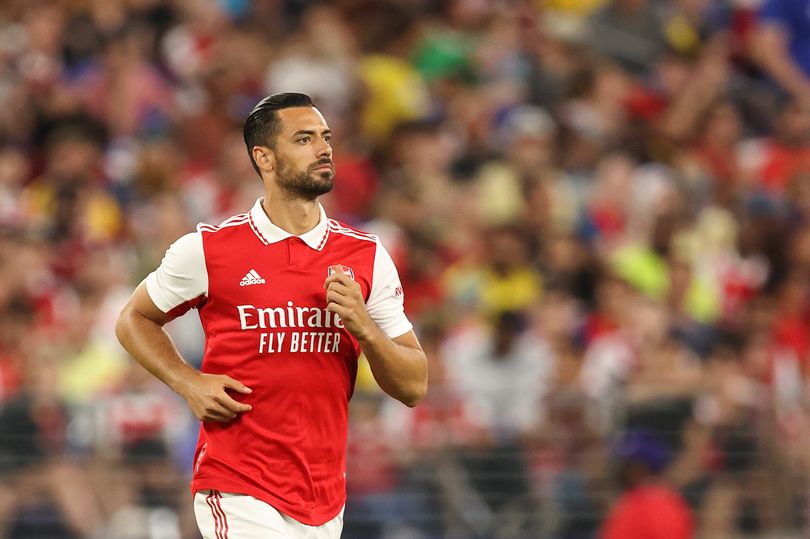 Arsenal star Pablo Mari has been rushed to hospital after being stabbed in a Milan shopping centre, according to The Sun.

The centre-back, 29, currently on loan at Serie A side Monza, is one of five people to have been attacked at around 6.30pm local time on Thursday.

Mari was amongst those taken to hospital via helicopter, with one now believed to have died.

Gazzetta dello Sport initially claimed the Spaniard – who was shopping with his wife and son – was in “serious condition” along with two other victims.
But they later suggested Mari was awake and talking.

The Italian outlet also report a member of staff has died from their injuries.

Tuttomercatoweb have also claimed Mari is conscious, with Monza CEO Adriano Galliani and coach Raffaele Palladino racing to his side.

Journalist Gianluca Di Marzio adds Mari is awake and has been transported to the ASST Great Metropolitan Niguarda hospital in Milan.

A 46-year-old man has already been arrested by local police.

Officials have moved swiftly to reveal the attack is not believed to be terror related.

The stabbings are said to have occurred in the Carrefour supermarket in the Milanofiori di Assago mall on the outskirts of Milan.

The attacker is claimed to have grabbed a knife off one of the shelves in the store – particularly busy due to a nearby Placebo concert – before randomly stabbing shoppers.

Brave customers are reported to have wrestled the man to the ground.

On the horrific stabbing spree, one eyewitness said: “Now that we are far away we are calmer, but we were really terrified.

“We did not understand what was happening, we saw people running away in tears.”

Another told La Repubblica: “We were at the bar and we thought it was a robbery because we saw some boys and a lady running.

“Then we saw more and more people with upset faces and we realised that something serious had happened.” 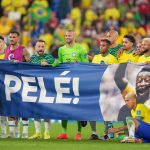