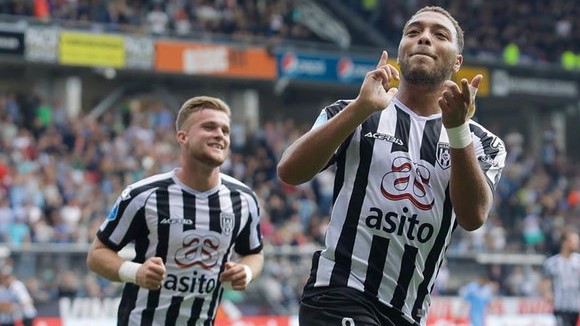 Super Eagles striker, Cyriel Dessers, could miss this month’s Nigeria’s friendlies against Costa Rica and Portugal after he suffered an injury in Cremonese’s 0-0 draw against Udinese last week.

Dessers sealed a €6.5million transfer from Genk to Cremonese during the summer. Unfortunately, since he arrived in Italy, he has struggled to hit the mark.

The 27-year-old has struck just two goals in twelve appearances this season. He has been part of a Cremonese side that has failed to win a game in the  Serie A this season.

Cremonese coach Massimiliano Alvini selected Dessers to lead the line when his side welcomed Udinese on Saturday.

However, the Nigerian striker left the pitch after just 22 minutes after he picked up an injury.

As of the time of this report, the extent of Dessers’ injury is unknown, but it could effectively rule him out of Nigeria’ ms games against Costa Rica and Portugal on the 10th and 17th of November.

Nonetheless, there are appropriate replacements, as Terem Moffi, Victor Osimhen, and Henry Onyekuru are in form.