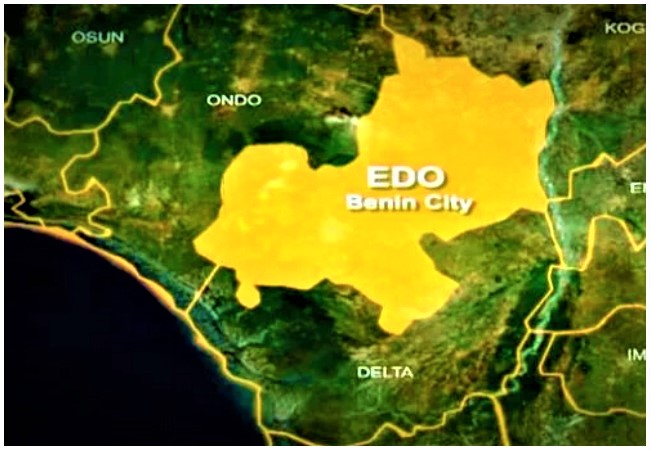 The Edo State Government has pledged to unravel the cause of death of 10 persons whose corpses were discovered in Ibillo/Lampese, Akoko-Edo Local Government Area of Edo State.

The Edo State Commissioner for Communication and Orientation, Chris Nehikhare, gave the assurance while briefing journalists after the weekly Executive Council meeting chaired by Governor Godwin Obaseki at the Government House in Benin city.

Describing the incident as saddening, the commissioner said the government had ordered that an autopsy be carried out on the corpses to unravel the circumstances surrounding the mysterious deaths.

He said, “The collaboration between the vigilante group, the hunters, and the police led to the discovery of corpses of 10 young men, aged probably between 23 and 25, along a bush path.

“They were killed and there were no identifying marks to identify them or even know the cause of death of these young men as there are no signs of trauma or anything to determine how these men were killed or how they died.”

Nehikhare added, “The Edo State Government is very saddened with this occurrence and has ordered that an autopsy be carried out to determine the cause of death and for the police to investigate to find out who they are, how they got there, and what happened because the government is not pleased with the news.”