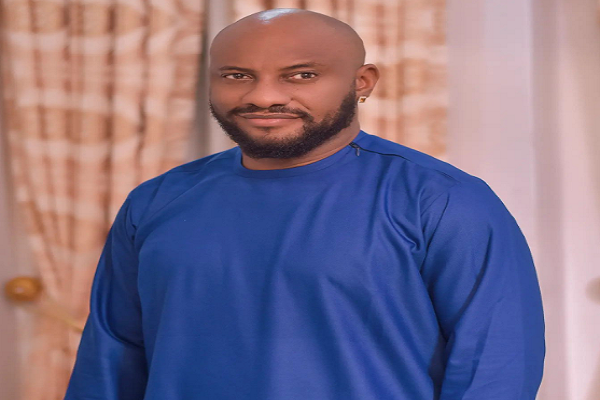 Actor Yul Edochie has reinforced the claim he’s been called by God to minister the gospel to the people.
Last week, the filmmaker declared he has the calling to be one of God’s preachers.

Yul speaking about his ‘divine’ calling claimed he’s had for actually a long time but always thought it just wasn’t the right time to fully embrace it.

His post attracted diverse reactions from social media users with many making a mockery of him while some tagged him ‘minister of women affairs’.

But in a rejoinder to his critics, Yul told them not to bother with trying to discern ‘the calling of God’ on his life because they would never understand it just like he doesn’t too.

He said he wasn’t the regular minister of them but a rugged one and in fact chosen by God from birth.

The father of five told them to anticipate hearing from him at intervals as he’ll be uplifting them spiritually because he isn’t a religious but rather a spiritual man.

He wrote: “Are you wondering why God chose me? Don’t bother, you may never understand it. I don’t even understand it myself.

“I guess that’s because it’s not my duty nor yours to understand it. My duty is to do his work & spread his message.

“God chose me from birth. I’m not your regular minister of God that will tell you what you want to hear and make money from it.

“I’m a man after God’s own heart. I’m a rugged minister of God. I was chosen by God to tell his people the truth. And that truth is LOVE.

“I’m not religious. I’m spiritual. Religion has divided us more than it has united us. You all will be hearing from me from time to time.”