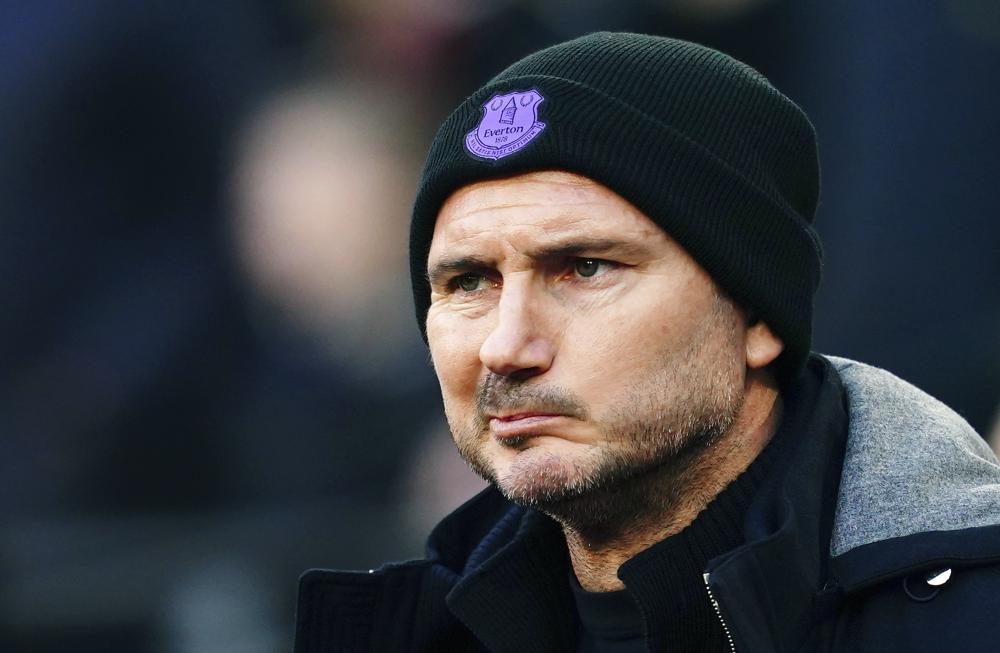 West Ham piled more pressure on Frank Lampard after the Hammers sealed a vital 2-0 win over 19th-placed Everton on Saturday.

Jarrod Bowen hit a brace to extend Everton’s winless run in all competitions to 10 games, as Lampard approaches the one-year mark as Toffees boss. 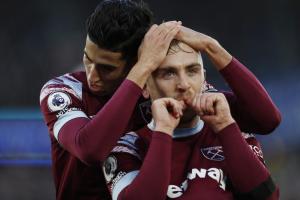 The Chelsea great has received public backing from ownership but the task gets only tougher with Everton next facing league leader Arsenal followed by a visit to Anfield.

Bowen connected twice in a seven-minute span in the first half at London Stadium. He poked it home from close range after Kurt Zouma’s headed flick in the 34th minute. Bowen then one-timed Michail Antonio’s cross to double the lead.

Everton briefly threatened late in the first half when Alex Iwobi’s low shot toward the corner was deflected wide by Declan Rice.

Veteran striker Danny Ings made his West Ham debut as a second-half substitute a day after completing his transfer from Aston Villa.

Speaking after the match, Everton owner Farad Moshiri in response to Lampard’s job security, stated that the decision is not his to make.

“I can’t comment. It’s not my decision,” he told Sky Sports.

Speaking on the same issue, long-time Everton chairman Bill Kenwright said: “It’s been a bad run of results for us all and for Frank. But I would never say that to you, ever.

“We’ve got to start winning, haven’t we? Bad time.”