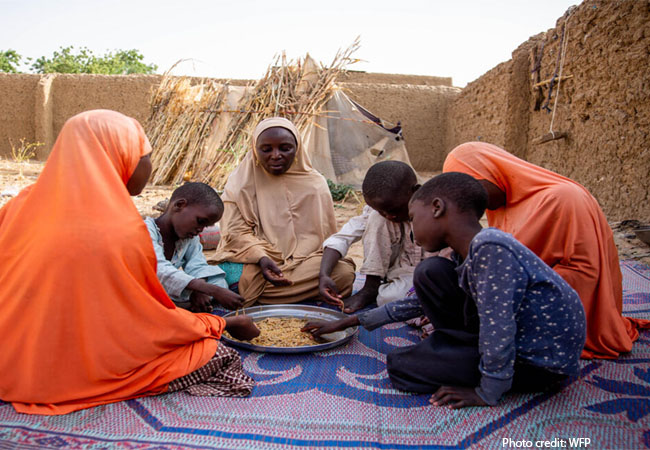 A professor of Obstetrics and Gynaecology at the College of Medicine, Lagos State University, Ikeja, Oluwarotimi Akinola, says the population growth in Nigeria will worsen child malnutrition and increase the already worrisome number of out-of-school children in the country if nothing drastic was done to address it.

Prof. Akinola, a former President, Society of Gynaecology and Obstetrics of Nigeria, said the time had come for couples to stop giving birth to many children, thinking that only a few of them would survive.

The maternal health specialist disclosed this during an exclusive interview with Reportr Door HealthWise. He was reacting to a report by the United Nations Department of Economic and Social Affairs which on Tuesday said that Nigeria’s population had reached 216 million in 2022.

The report stated that more than half of the projected population was concentrated in just eight countries: the Democratic Republic of the Congo, Egypt, Ethiopia, India, Nigeria, Pakistan, the Philippines, and the United Republic of Tanzania.

It added that India would surpass China as the world’s most populous country in 2023.

“More than half of the projected increase in the global population up to 2050 will be concentrated in eight countries: the Democratic Republic of the Congo, Egypt, Ethiopia, India, Nigeria, Pakistan, the Philippines and the United Republic of Tanzania,” the report noted.

Speaking with our correspondent, Prof. Akinola said current Nigeria’s rate of population growth calls for concern, stressing that more people will be struggling to survive.

The gynaecologist explained, “Of course, there will be struggling and striving for the limited facilities that are available.

“What I mean is, the more children are being born, they have to be sent to schools. We also have a very youthful population, quite a number of these are not productive, yet. So, there is going to be a lot of burden on existing facilities.

When I say facilities, I am talking about hospitals, schools, services, and virtually everything. If you know where we are now in terms of electricity generation, more people will need to have electricity, there will be higher consumption and all that. So, those are the flipside of it.

“Of course, there is also the positive side which a country like China will probably enjoy. If you can increase productivity, that youthful population is also a healthy one and they can produce, and then you have a big market. “

He, however, warned of the negative implication of having a large population amid scarce resources in a country like Nigeria.

“You are looking at the cost of education and everything. Universal Basic Education is supposed to take care of education, which means the government at that level should sponsor it.

“But when you do not have the resources and children still have to go to school, then you will have problems.

Families are then defeated, nutrition is affected, more out-of-school children will emerge, there will be malnutrition, crime will go up. So that is the way to look at it from that perspective”, he said.

The former SOGON boss said the government must put measures in place to control the country’s population before it is too late.

According to him, the population of Nigeria can be controlled through the use of family planning, adding that there is no alternative to family planning.

Prof. Akinola said, “It is very important we put measures in place to control our population so that demand does not exceed supply. 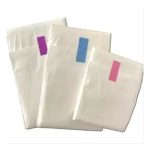