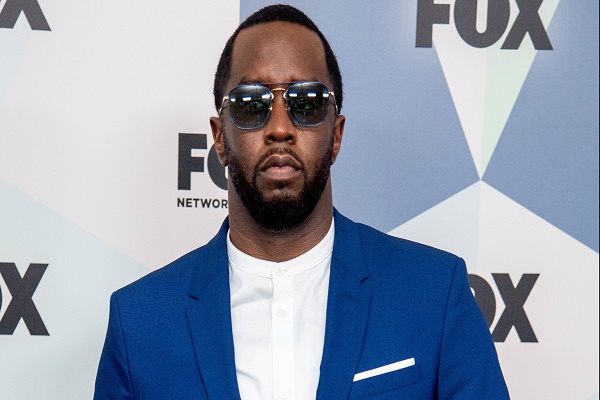 Following the recent financial woes of Kanye West, his senior colleague P. Diddy has replaced him as the newest hip hop billionaire.

A new report by former Forbes entertainment editor, Zack O’Malley Greenburg, indicated that Diddy becomes the third hip-hop artiste to ever attain the billionaire status after Jay-Z and West with a total net worth of $1billion.

Besides his ‘Bad Boy Records’ label, Diddy also owes his new billionaire status to other businesses like Revolt and Ciroc.

Though he has since apologized, albeit Ye’s anti-semitism in recent indeed cost him a huge fortune as he was announced by Forbes to have dropped off their billionaire list.

A report Ye affirmed in an Instagram post on Friday, October 27, when he revealed that he lost $2 billion in one day but was still alive.

After the “Donda” rapper’s lucrative deal with German athletic wear company, Adidas got terminated on Tuesday, over anti-Semitism he lost his billionaire status with his net worth now estimated to be sitting around $500million from $1.5 billion.