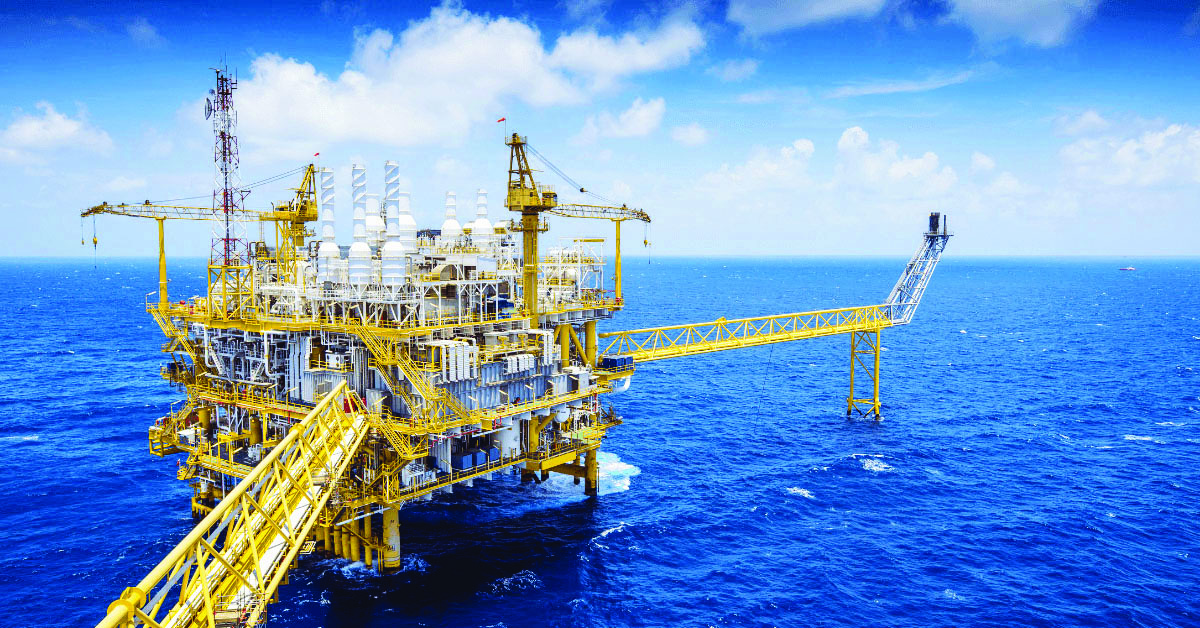 The Federal Government may have finalised plans to offer for sale seven fresh deep offshore oil blocks later this month. According to the Nigerian Upstream Petroleum Regulatory Commission (NUPRC), Chief Executive, Gbenga Komolafe, the oil blocks available are at depths of between about 1,200 meters (3,936 feet) and 3,100 metres offshore Lagos.

According to Komolafe, the oil blocks are located off the city of Lagos, rather than off the coast of the Niger Delta further to the east where most of the country’s oil industry is concentrated. The decision to put up the assets for sale comes months after the NUPRC concluded the disposal of 57 marginal fields after a long and winding process to ramp up the country’s struggling oil production efforts.

Nigeria’s oil production output fell to an all time low recently, at 900, 000 barrels per day (bpd) in August, but rising to 1.2 million bpd in September. The government blames rampant crude theft on the pipelines that crisscross the Niger Delta for shutting down wells and killing off investment.

In recent years, deep-water production led by international companies such as Shell Plc and TotalEnergies SE has accounted for about 35 per cent of oil output but its share has risen this year as onshore operators have struggled. In addition to granting new licenses, the government is encouraging current block-holders to develop more of their offshore acreage.

Last month, the NUPRC also resumed a separate bidding round for firms interested in commercialising gas that is burned off – or “flared” – by oil producers. Nigeria possesses Africa’s largest proven gas reserves, over 208 trillion cubic feet (TCF), with most of it largely untapped, flared or re-injected into oil wells.