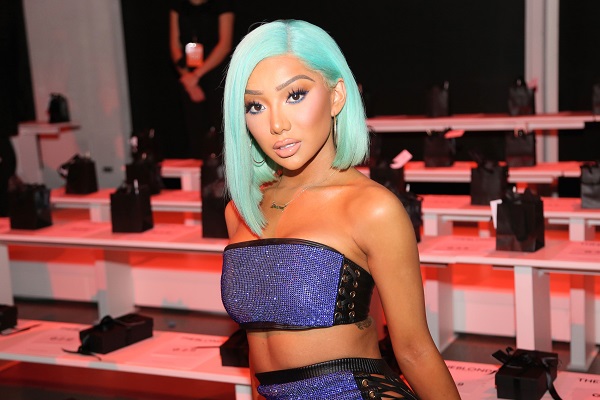 Transgender beauty influencer Nikita Dragun was arrested on Monday at a hotel in Miami, US.

Dragun, well-known online for content about her transition, beauty and style, was locked up after staff at The Goodtime Hotel called police to report a person being ‘extremely disorderly’ and ‘causing a disturbance.’

Staff at the Miami hotel said Dragun had been walking around the pool area naked and when officers arrived she doused them with water. She was arrested and charged with felony battery of a police officer.

The 26-year-old transgender was sent to the men’s unit at the Turner Guilford Knight Correctional Center in Miami before being released without bail on Wednesday.

Representatives for the influencer said her imprisonment in the men’s unit was ‘extremely disturbing and dangerous.’

They voiced their grievances about the imprisonment decision in a statement. “The situation with Nikita, who is legally female, being placed in a men’s unit of a Florida jail is extremely disturbing and dangerous.

‘This decision made by the Miami-Dade County Corrections Department directly violates their protocol, which mandates that transgender inmates are classified and housed based on safety needs and gender identity.

‘Nikita has been released and is now safe. Thank you for respecting her privacy during this time,’ Jack Ketsoyan said