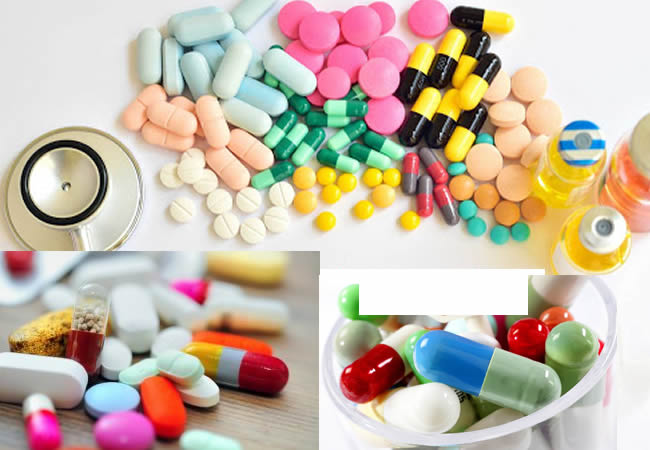 A Consultant Microbiologist at the Lagos State University Teaching Hospital, Ikeja, Dr. Bamidele Mutiu, has warned Nigerians against the indiscriminate use of antibiotics.

Antibiotic abuse, he noted, may lead to antimicrobial resistance which can be deadly for a patient as it can lead to death.

Mutiu explained that a patient can develop antimicrobial resistance and stop responding to treatment without the knowledge of their physician, adding that by the time it is noticed, the patient may have suffered severe irreversible damage to their organs.

According to the World Health Organisation, it is estimated that antimicrobial resistance in bacteria caused an estimated 1.27 million deaths in 2019.

Antimicrobial resistance occurs when bacteria, viruses, fungi, and parasites change over time and no longer respond to medicines, says WHO.

The global health agency noted further that as a result of this resistance, antibiotics and other antimicrobial medicines become ineffective and infections become increasingly difficult or impossible to treat.

In a chat with Reportr Door HealthWise, Mutiu also called on relevant authorities to regulate the use of antibiotics in animal husbandry.

He said that the harmful effect of the indiscriminate use of antibiotics in breeding animals also extends to human beings as it could also cause antimicrobial resistance.

Speaking with our correspondent in commemoration of the 2022 World Antimicrobial Awareness Week, which is held from 13 – 19 November yearly, Mutiu stressed that the use of antibiotics in animal husbandry needs to be regulated to keep humans safe.

He said, “Sometimes people use antibiotics in fish production, and poultry to prevent infection but the antibiotics will now lead to a selection of organisms that will be resistant to that particular organism and you know it’s a food chain, so when we humans consume those products, we get exposed to those organisms too and because they are now resistant to antibiotics, humans will no longer be able to use certain antibiotics.

“So, we have to regulate antibiotics use in animal husbandry,” he reiterated.

Beyond the regulation of the use of antibiotics in animals, Mutiu described the impact of antimicrobial resistance on health as a huge issue.

In the past 10 – 20 years, very few classes of antibiotics have been developed whereas the most common antibiotics in use are the ones developed over 30 years ago.

He adds, “if you are not careful, we may get to a point where the organisms will be resistant to all of them and we would be left with nothing.”

Mutiu, who is also a senior lecturer at the Lagos State University College of Medicine, further stated that resistance to antibiotics can also lead to the death of patients.

The senior lecturer also called for an antibiotics stewardship programme where everyone is on the same page.

Describing how this would help reduce incidences of antibiotic resistance, he explained that, with the antibiotics stewardship programme, “the pharmacist will only dispense drugs that have been prescribed and the doctors will only prescribe drugs based on the treatment pattern. Then the nurses will ensure that the drugs are used for the duration of time they are to be used.”