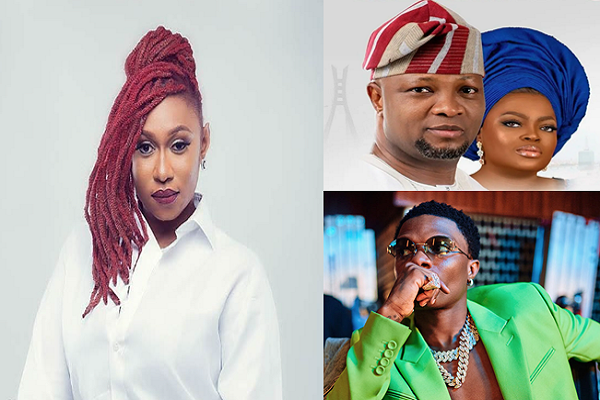 She claimed that she’d been withholding the information since November 1 but had to resort to sharing it on social media as she didn’t know those concerned personally.

According to Madrina: “Funke Akindele should pray for her finances so she doesn’t go bankrupt.

“Wizkid… God is saying we should pray for his mental health.

“Jandor. God is saying you have to pick a side. Or it’s not too late for you to step down.

“Popcoaan the Jamaican artist should pray against sudden death.

“I do not give prophecies on social media but I do not know these people personally and these messages have to get to them as I have been holding back most of this information since November 1st. God bless.”