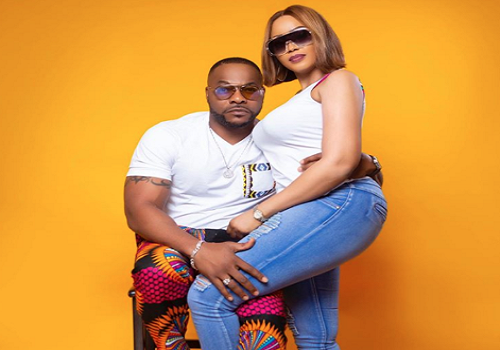 Ace actor Bolanle Ninalowo aka M.A.KA has recalled how infidelity almost ruined his marriage and cost him his family.

Speaking on the latest episode of Chude Jideonwo’s #WithChude on his podcast, the film star confessed at some points in his marriage to Bunmi, he was a serial cheat.

He explained that he lost control over his wife, who had outgrown him at the time because she considered him a stranger owing to his cheating over the years.

But upon realisation of his deeds and what it was almost costing him, Nino said: “I needed to take time back to see what I have done to her.

“But I forgot this was a human being that was taking records and taking experiences of her life as well.

“So, I became somebody that she didn’t recognise anymore. At some point, I couldn’t call her to pick up my call. The woman I had control over, I had no more control because she outgrew me.”

He said he salvaged his ruined marriage and reclaim the love and trust of his wife by starting all over.
“So to get back I needed to start afresh to detoxify all that I have done. It was a process and I had to go back to the bottom. It’s a process, a lot of people keep failing because they keep jumping from one thing to the other,” he added.