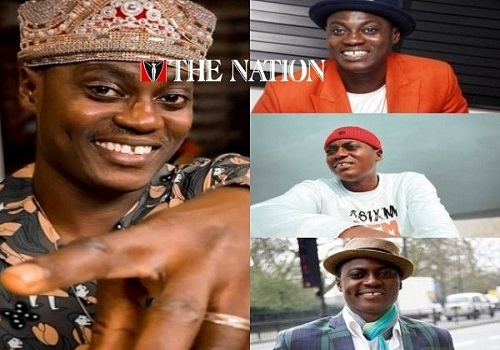 The annual Festac Music Festival has taken a new dimension as it will now hold for three consecutive days between December 28 and December 30 at the F.H.A. Sports Ground.

This is, according to the organisers, Nija Ninja Production, in collaboration with the Lagos State Government and Amuwo Odofin Local government.

The music festival, which is in honour of the late music star Sound Sultan, is aimed at the community, talent, and social development through music and sports and community mobilisation.

Speaking about the Festac Music Festival, the Festival Director, singer, filmmaker, and Chief Executive of Naija Ninja Production, Dare Fasasi aka Baba Dee noted that the event is estimated to attract over fifty thousand participants and reach millions of people via strategic use of the media.

Baba Dee, who is the elder brother to the late Sound Sultan, further revealed that as part of the plans to develop talents in Festac, winners who emerge from the talent hunt will get a recording deal among other prizes.

The previous editions had top Nigerian artists in attendance including 2baba, MI, Vector, General Pype, 9ice, Jaywon, Faze, and a host of others.