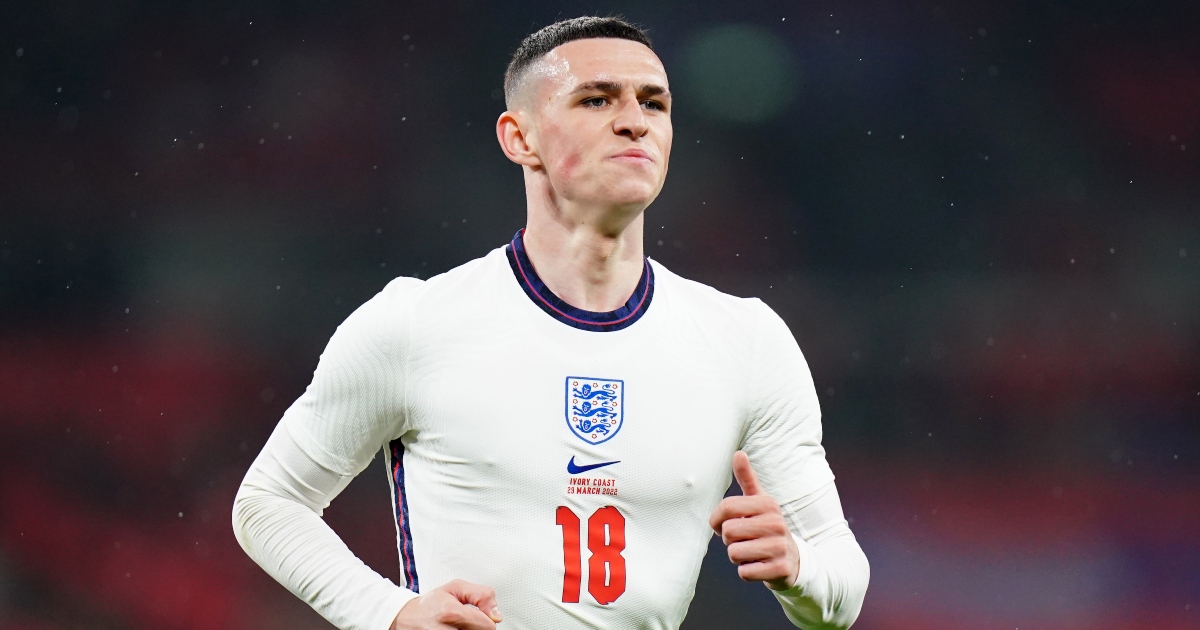 Foden came on after 71 minutes in the 6-2 win over Iran and was unused in the drab 0-0 draw with the United States.

“We love Phil, he’s a super player,” said Southgate, who has guided England to four points from two games in Qatar.

“He’s going to play a big part in this tournament for us.”

Foden, who has scored seven goals in 14 Premier League games for Manchester City this season, has earned 19 England caps since making his debut in 2020.

However, after being introduced late in England’s opening Group B win against Iran, he was left on the bench during the goalless draw with the US as Southgate instead chose to bring on Jack Grealish and Marcus Rashford in the quest for a breakthrough.

While Southgate acknowledges it is impossible to keep everyone happy, he praised Foden’s attitude ahead of today’s final group game against Wales.

“Phil’s mentality to training and the way he’s approaching everything is excellent,” Southgate told BBC Sport.
Southgate also says Foden’s multiple attributes mean he can fit into the team in various roles.

“There are different possibilities. He can play on either flank and can play as a false nine if we chose to do that,” he added.

“He can play off a striker, although he doesn’t do that as much at club level so that’s maybe applicable to certain games or certain moments.

“He’s a very flexible player in terms of the attributes he has and where he can have an impact. He’s a goal threat, which is also very important.” 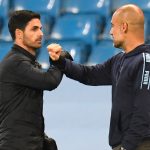 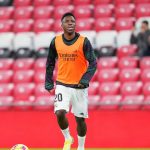